On the morning of Tuesday, October 11, 2022, members of the Mendon Police Department responded to a residence on Blackstone Street for a reported larceny. The responding officers learned that a sum of cash was stolen from the residence. Through further investigation, it was determined that an individual stole the money by unlawfully entering the victim’s residence during the daytime.

As a result of a diligent and fast-paced investigation, Detectives were able to recover a majority of the stolen money and have identified a suspect. Although the investigation is still ongoing, charges are being filed against a Mendon resident for Breaking and Entering in the Day Time (Felony) and Larceny from a Building.

This is another example of the exceptional results possible through the department’s commitment to safety through community partnerships. This case has required a tremendous amount of hard work and dedication by all involved, and we are grateful for their efforts in this investigation.

The identity of the suspect is not being released as it may compromise the ongoing investigation. 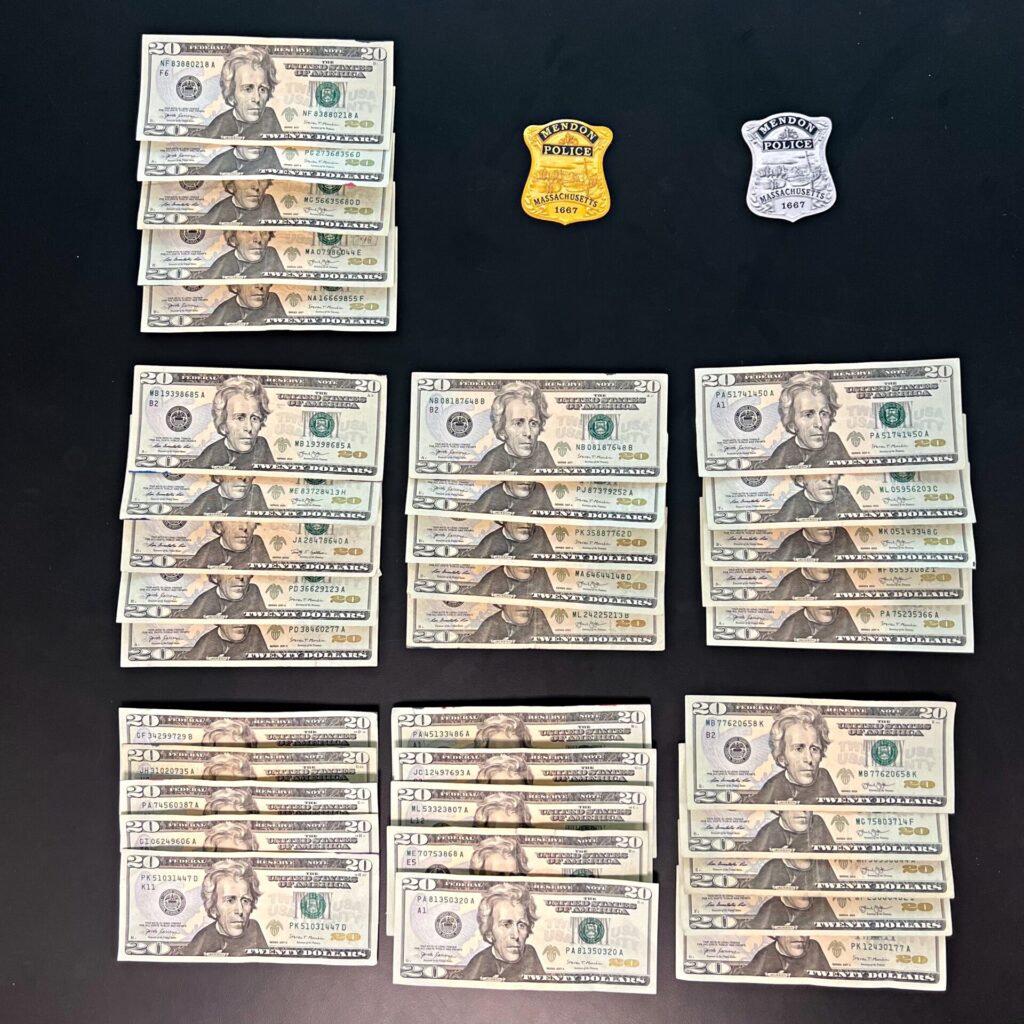 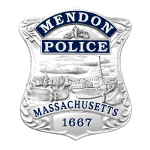